Hooray for the end 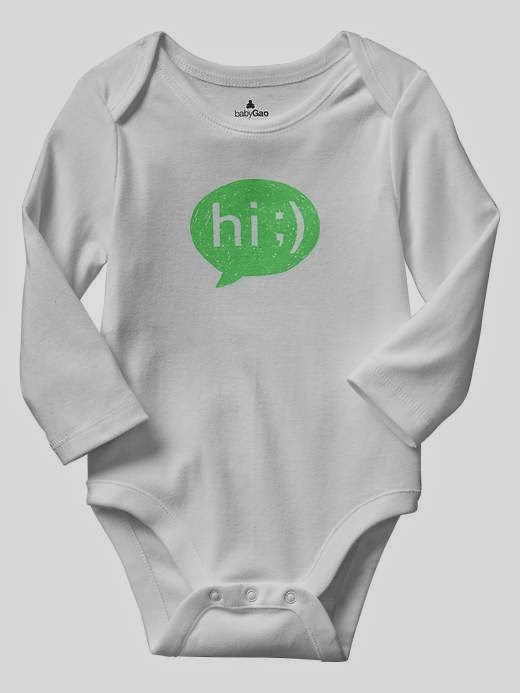 Hope everyone had a lovely spring weekend! It was beautiful here, but Peter and I were trapped (kind of by choice...) inside, finishing up the floor and trim downstairs. I'll share some pictures soon! Our contractor very, very nicely had been letting us borrow his power tools for this project, but he is coming by today to pick them up. Hooray for the end of dust!!!

Our counter is taking longer than we hoped to come - we're currently scheduled for next Tuesday, and then appliances go in after that. Last week, I called and tried to give them a bit of a sob story about how I'm having my first baby any day now (kind of), and if there was any way they could move us up, we could be available at a moment's notice. The woman was unmoved. "Umm, I'll make a note..."

In between all that sawing and gluing, we went on a super fun date to State Park on Friday night, and then met friends for dinner at Russell House on Saturday. At Russell House, we were able to sit upstairs where the windows were wide open and it was breezy and still light out when we sat down at 7:30. Glorious. We'd already paid for parking (something we're usually allergic to, but it was a lovely concession to celebrate working all weekend/being 37 weeks pregnant) so we extended the evening a bit to sit outside in Harvard Square and share a concrete from Shake Shack. All in all, an excellent eating weekend.

I had my ultrasound on Friday, which sadly confirmed that the baby is still breech. It also looks like a frog in a jar at this point, it's face all mushed up against the top of my stomach. Poor baby. I'm doing all kinds of weirdo things from Spinning Babies, but we also have an external version scheduled for Thursday. I honestly had no idea how involved that procedure was, so I'm having some second thoughts. (If you had it, or have any stories about someone who did, I'd love to hear! The only things I've come across are tales of woe about it not working and inducing labor early, so...not really what I'm hoping to hear).

My mind has been spinning out of control, imagining an emergency c-section on Thursday while my house is in ruins and all my baby stuff is still at my parent's house in Connecticut. But the end is here (ish), whether I'm ready or not. And it truly doesn't matter if that second coat of paint makes it onto the dining room trim or not. My parents are coming up this weekend to drop off all the baby stuff regardless, so it will be in my cozy nesting fingers soon enough.

And, of course, I could still be pregnant a month of now! I have a feeling this stubborn child will be born a Taurus, so I think I've got until at least next week until we say "hi ;)"
Posted by Julie at 12:26 PM